The History of the Toothbrush: Innovations in Oral Hygiene By Dwight D. Peccora, DDS on December 04, 2017 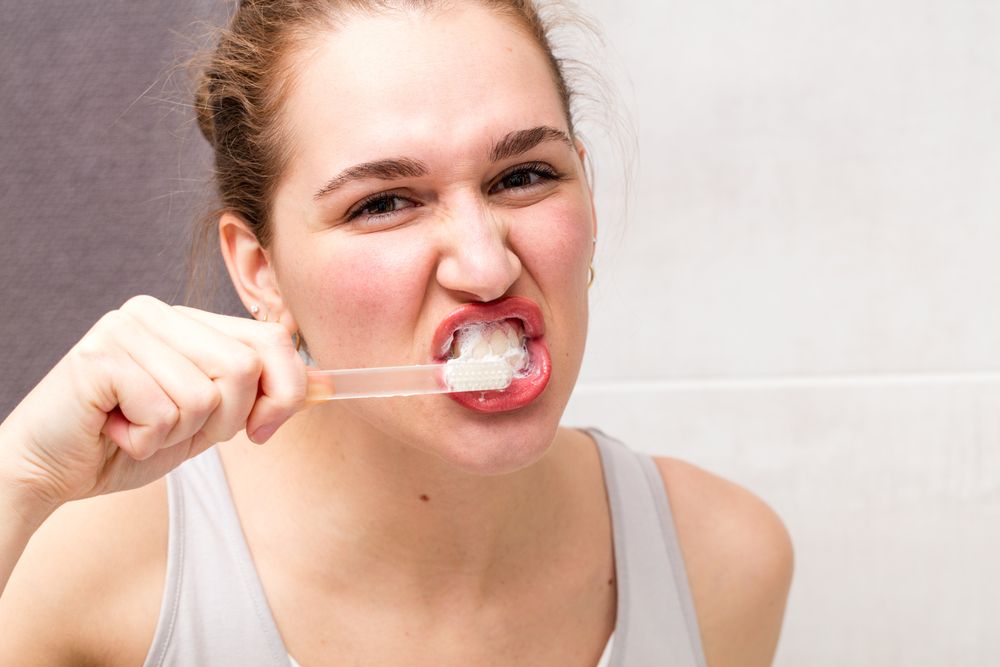 The dentists of Fort Bend Dental offer the latest in restorative dentistry treatments. However, they all believe that good at-home oral hygiene and preventative care is the best policy. That's why our team takes time to discuss dental care at home, which typically means brushing and flossing regularly.

On the note of brushing and flossing, many people take the toothbrush for granted. Have you ever wondered where the toothbrush came from and how it was developed? Let's take a brief moment to consider the history and evolution of the toothbrush. It's much more involved than you may have guessed.

The Chew Stick: Humble Ancestor of the Toothbrush

People in Ancient Egypt, Babylon, and parts of Africa commonly used chew sticks to keep their teeth clean. Around 1600 BC, there's evidence of Chinese chew sticks made from branches taken from fragrant trees to help improve breath.

The Toothbrush Is Born in China

The first toothbrush as we know it can be traced back to Tang Dynasty China (619-907 AD). This early toothbrush we comprised of a bamboo or bone handle, with coarse bristles taken from Siberian hogs. When hog bristles were not available, some Chinese toothbrushes from this era substituted the use of horse hair.

The Toothbrush in Europe: An Age of Trade

The toothbrush wouldn't arrive in Europe until some time in the 16th or 17th century. The age of global trade and exploration led to European explorers bringing the toothbrush home.

Using these toothbrushes designed from abroad, Europeans would make their own toothbrushes in the late 1700s. A 1780 toothbrush in Europe had a cattle bone handle and bristles taken from a pig. A European toothbrush from 1844 used a three-row bristle arrangement to improve the quality o cleaning.

The First Modern Toothbrush in America

The modern toothbrush as we know it is a product of the 20th century. The DuPont company produced the toothbrush in 1938, using nylon for bristles rather than less sanitary animal hairs. This nylon was rather stiff. Later toothbrushes in the 1950s would use softer nylon bristles, which made oral hygiene easier on the teeth and gums.

The Birth of the Electric Toothbrush

In the 1960s, the first electric toothbrush was made. Electric toothbrushes were a godsend to people who had problems holding and manipulating a toothbrush on their own. It was especially helpful for the elderly and/or those who suffer from arthritis.

For more information about good oral hygiene practices and how to makes your smile its healthiest, be sure to contact an experienced cosmetic and restorative dentist today. The team at Fort Bend Dental is here to help you smile with confidence and good health. 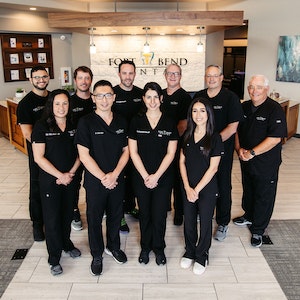 Fort Bend Dental has provided Fort Bend County with high-quality dental care for over 30 years. With three convenient locations in Richmond, TX, and Missouri City, TX, to serve you and your family, our services include:

We have 3 locations in Fort Bend County

*Disclaimer: results are not guaranteed, may not be permanent, and can vary per individual. Some images are of models, not actual patients. 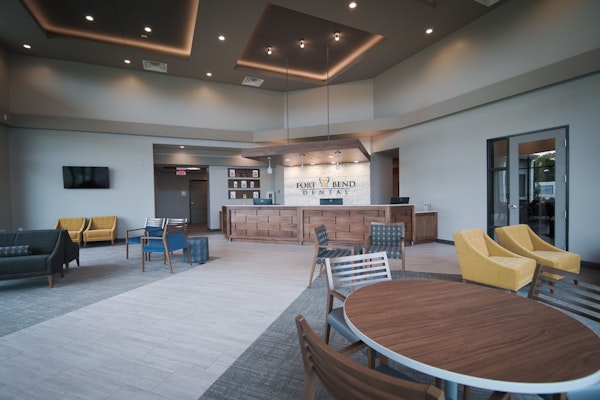 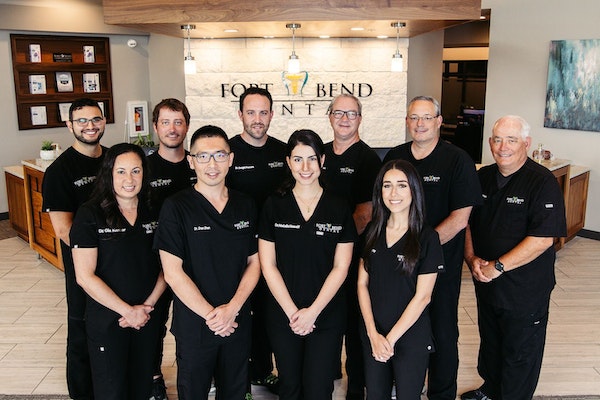 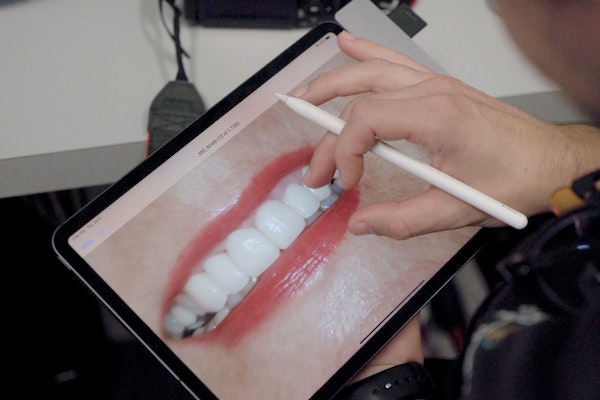 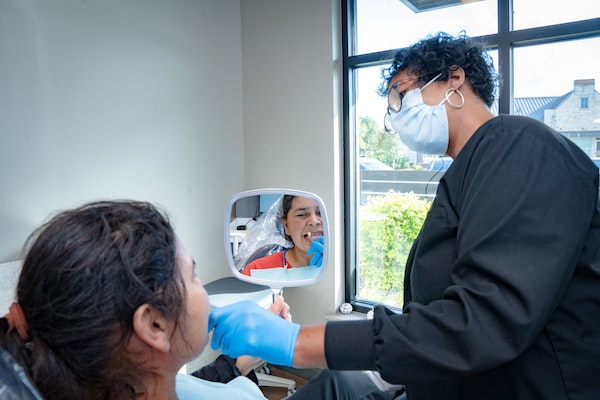 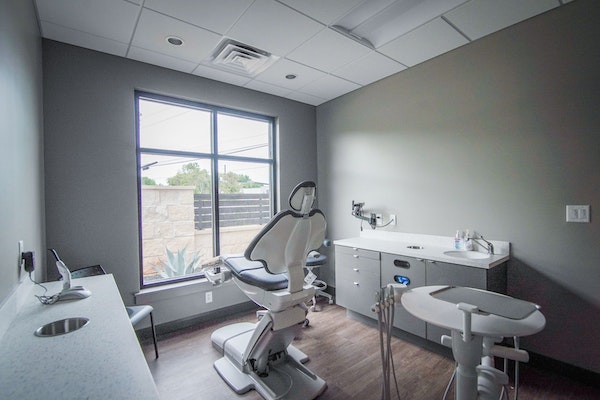